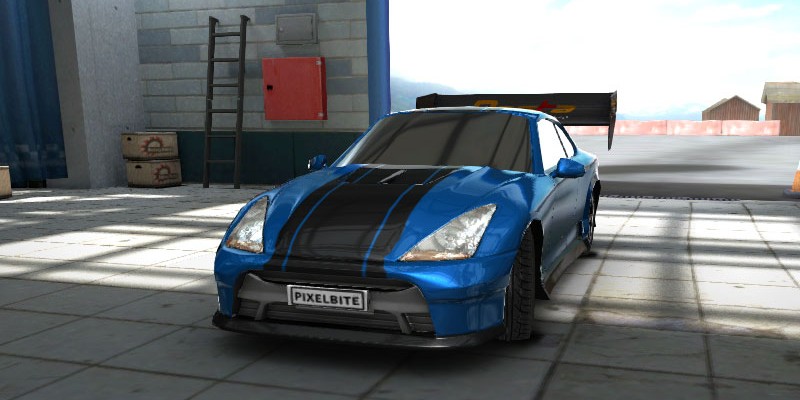 Here we present a variety of vehicles to give you guys a sneak preview of the rides available for upcoming RR3. Expect everything from monstrous trucks to old school wagons and of course a multiple choice of fast going sport cars. 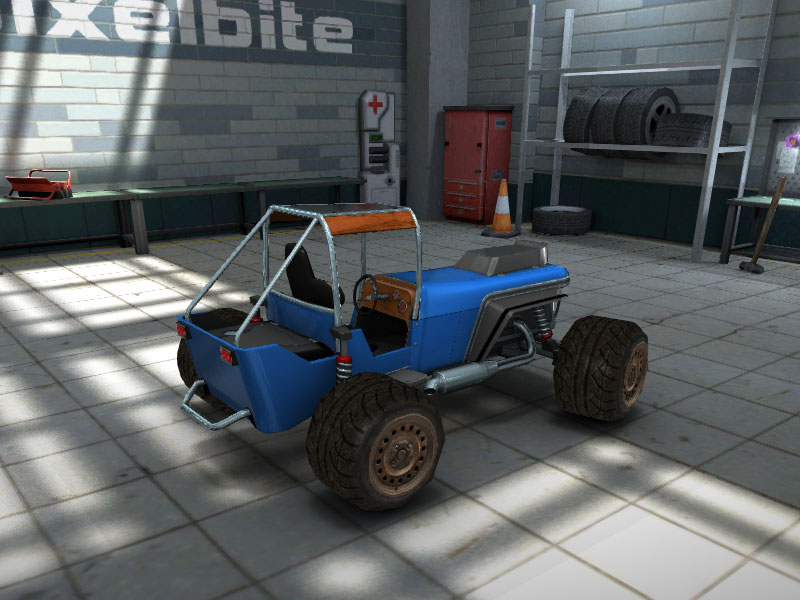 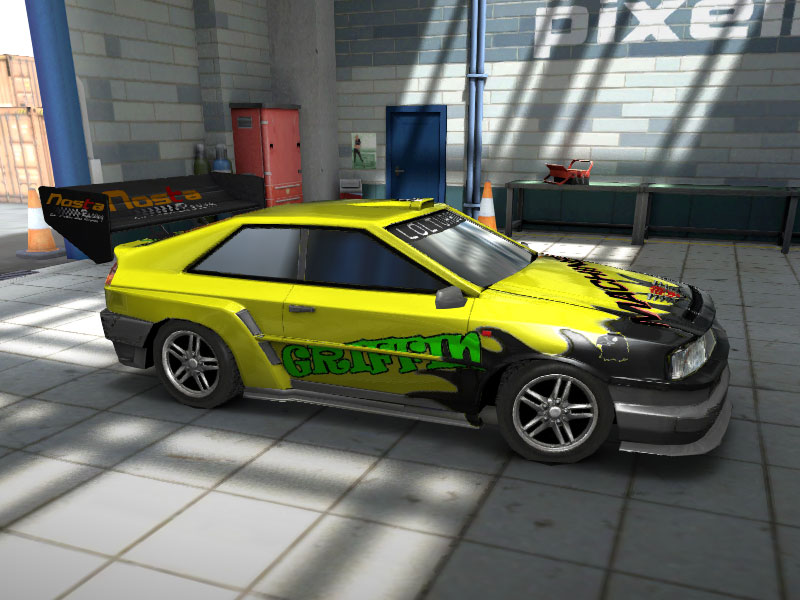 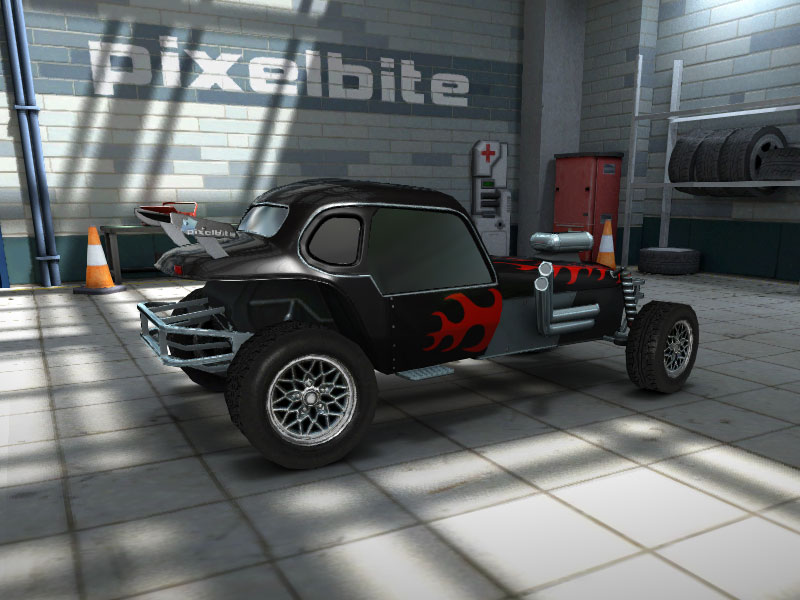 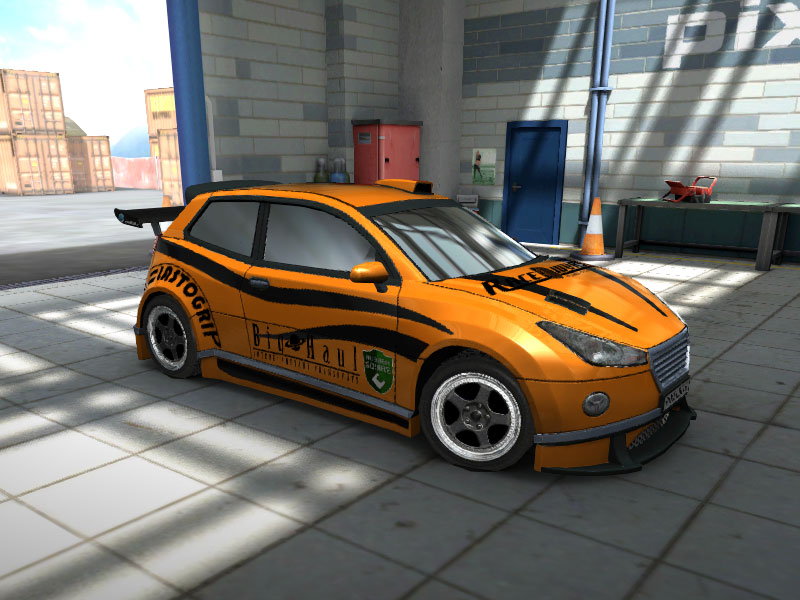 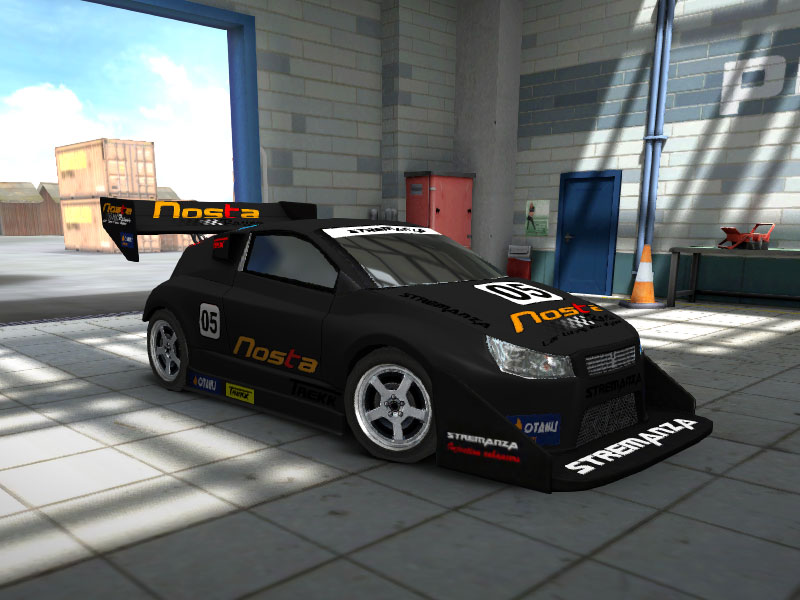 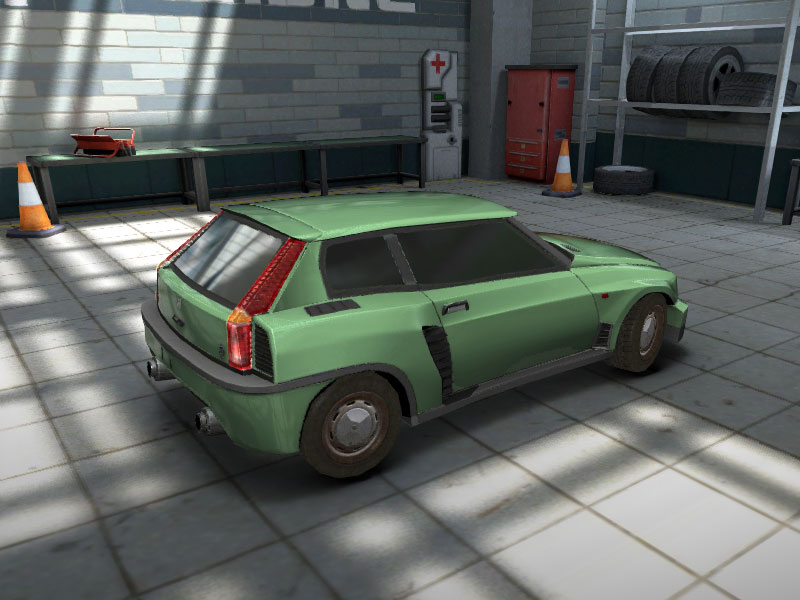 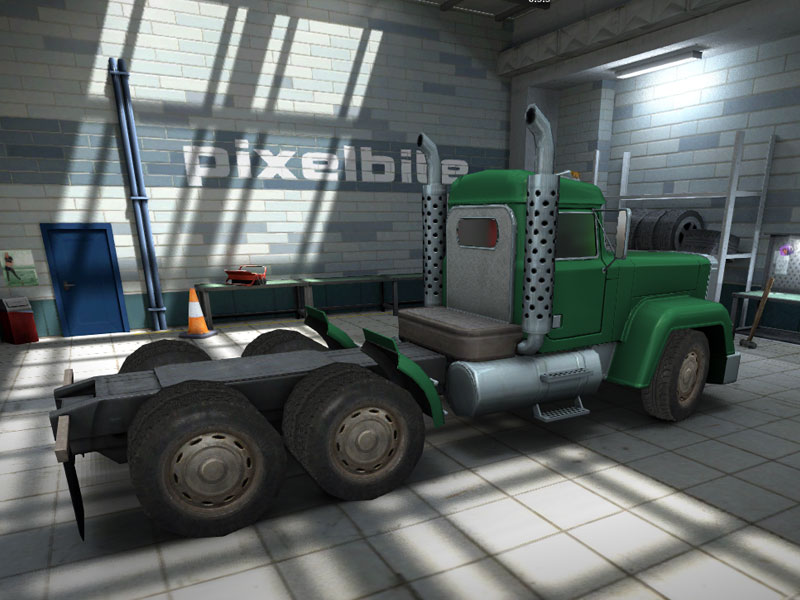 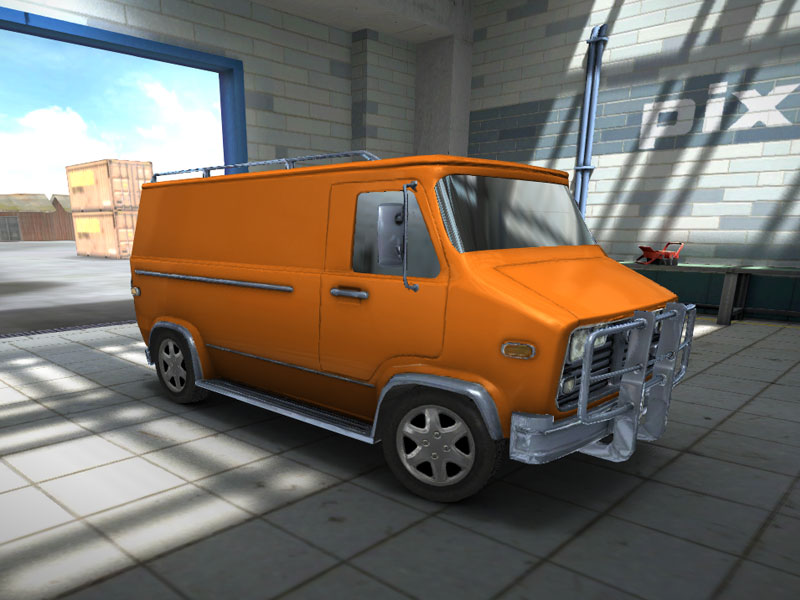 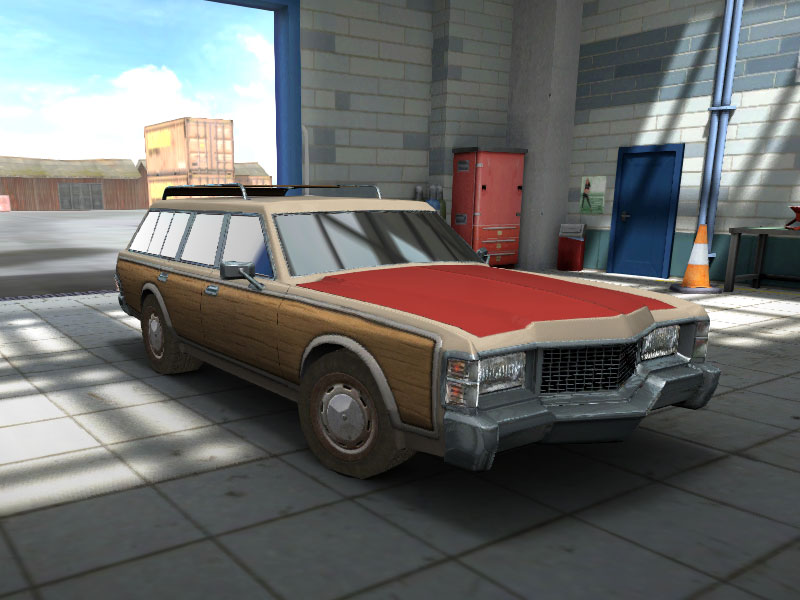 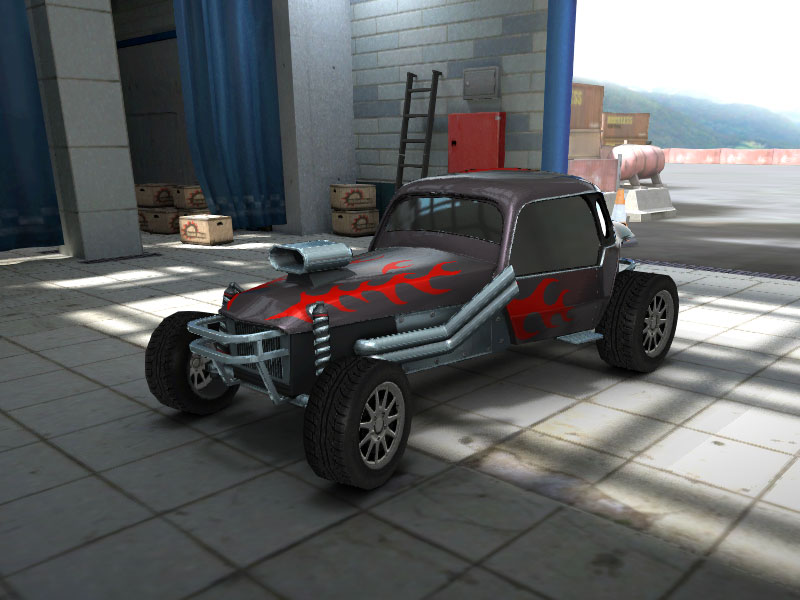 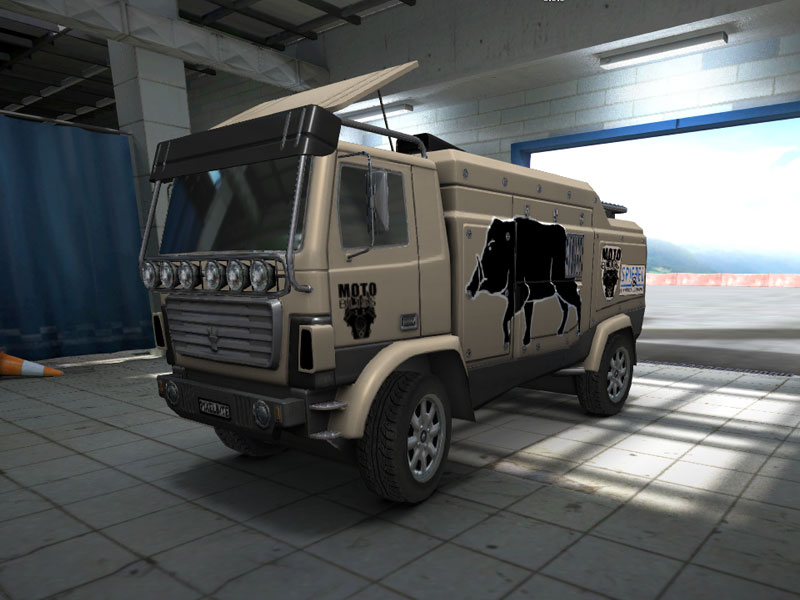 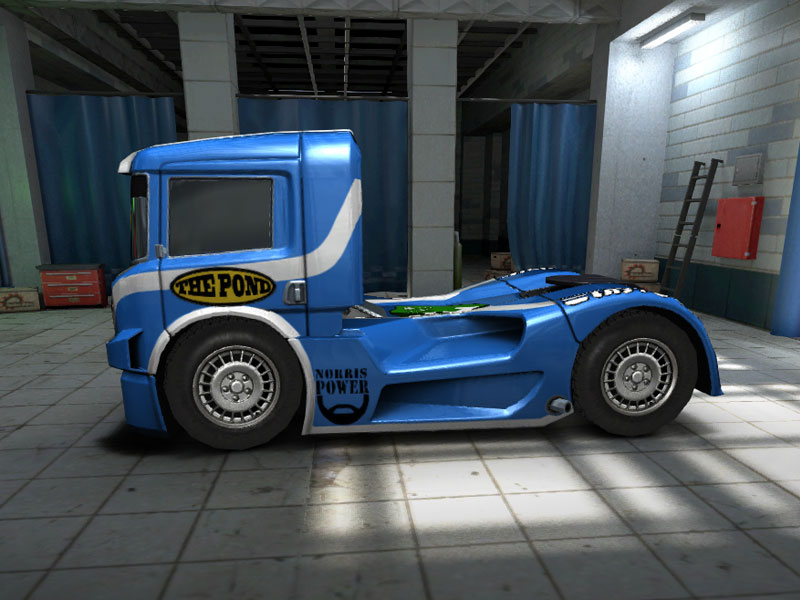 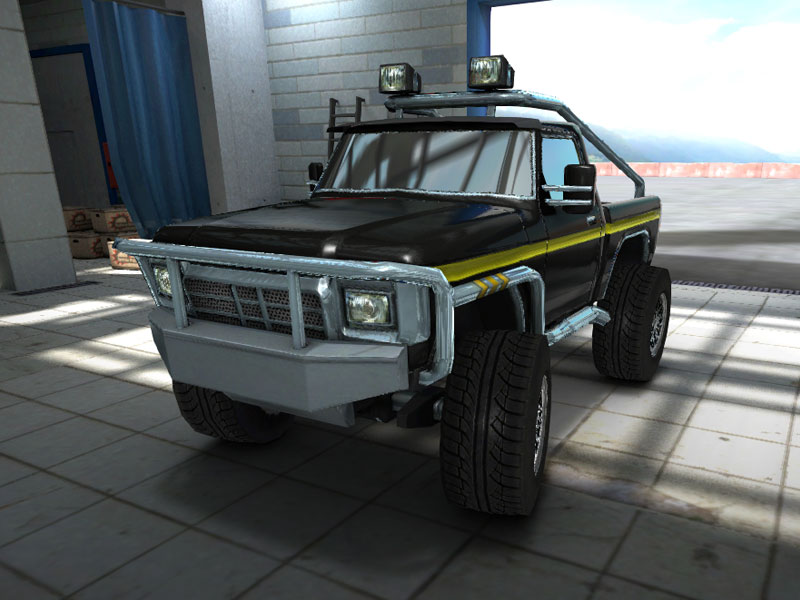 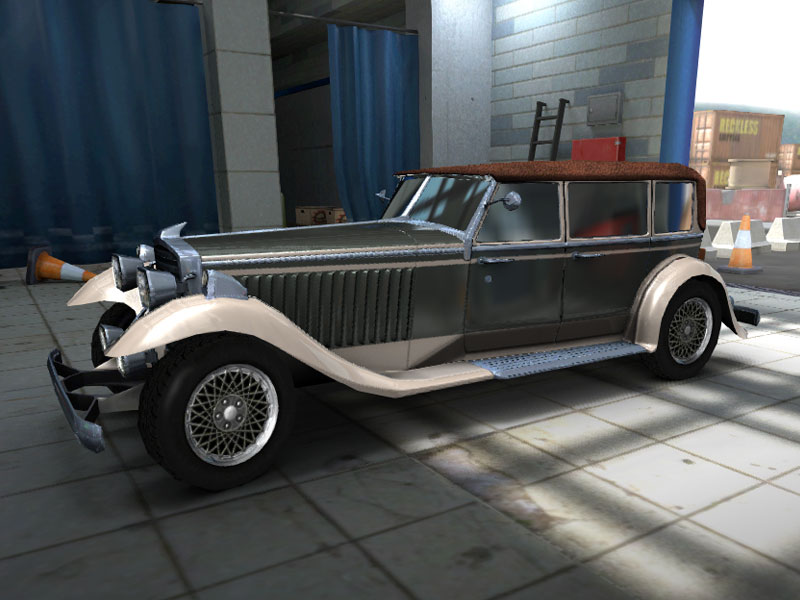 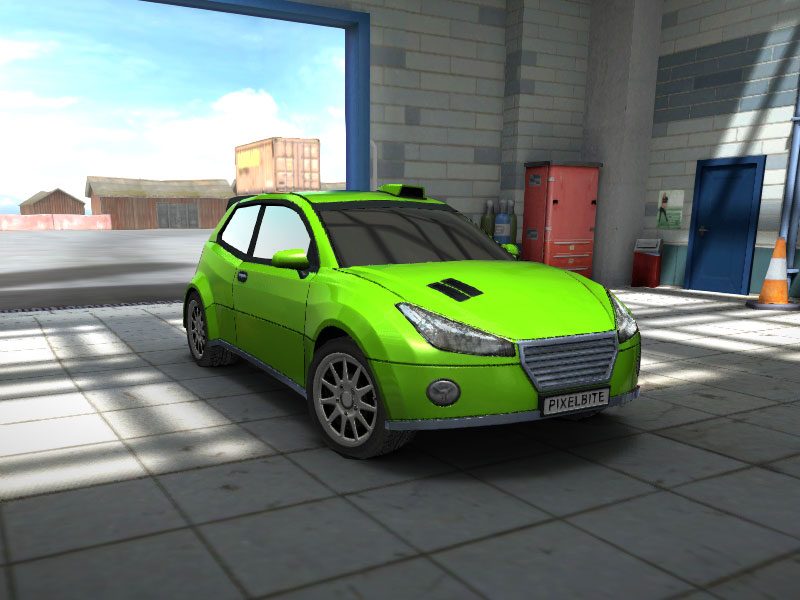 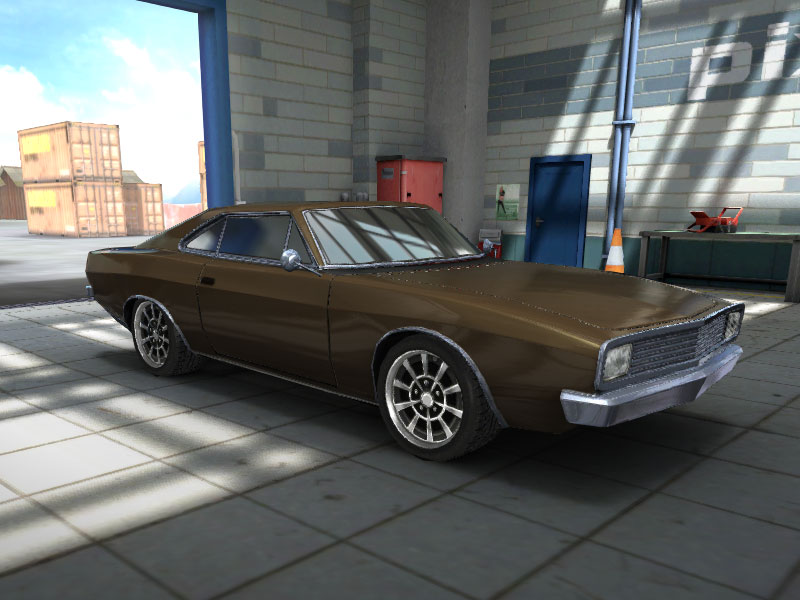 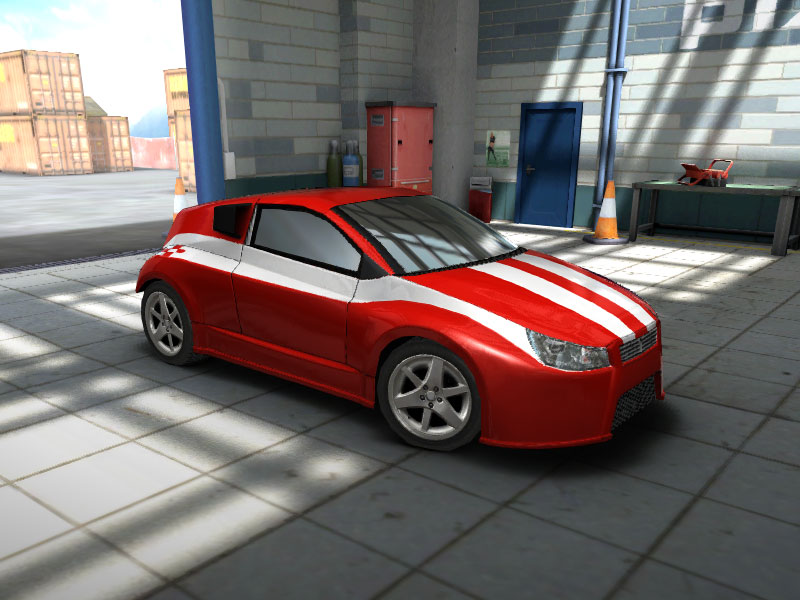 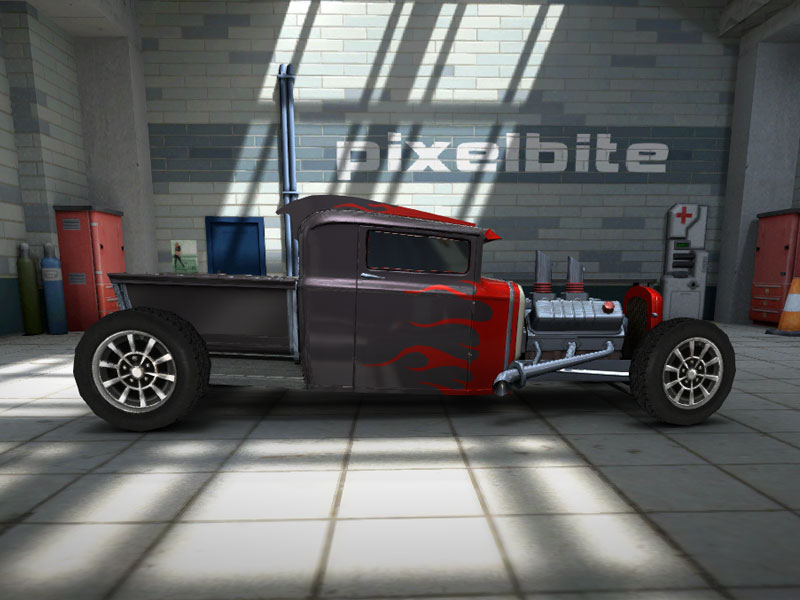 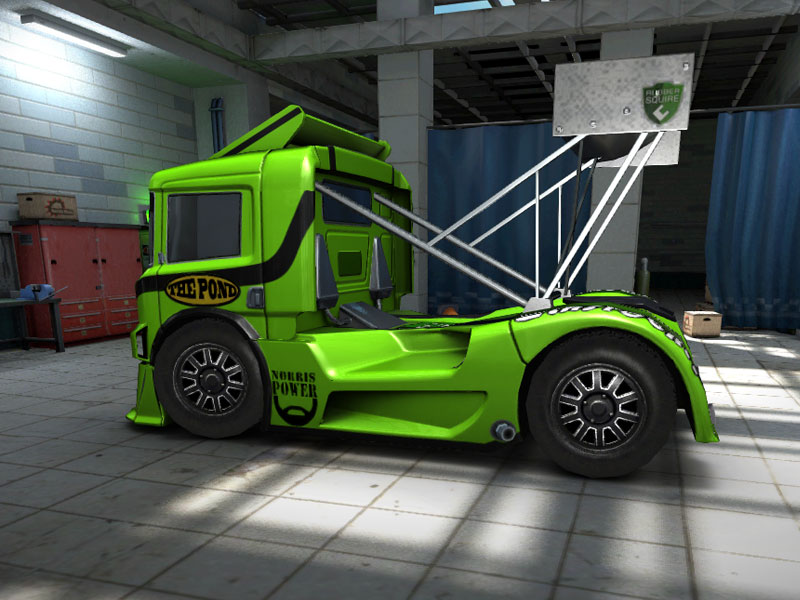 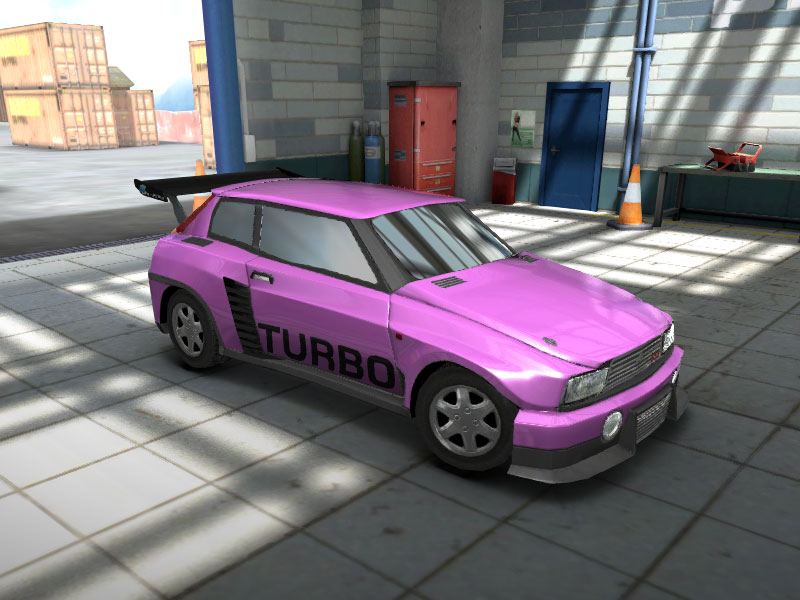 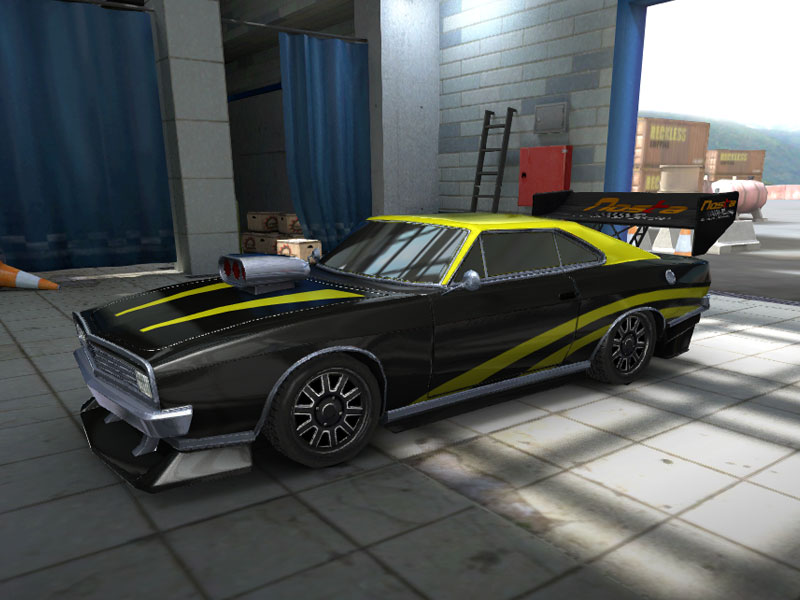 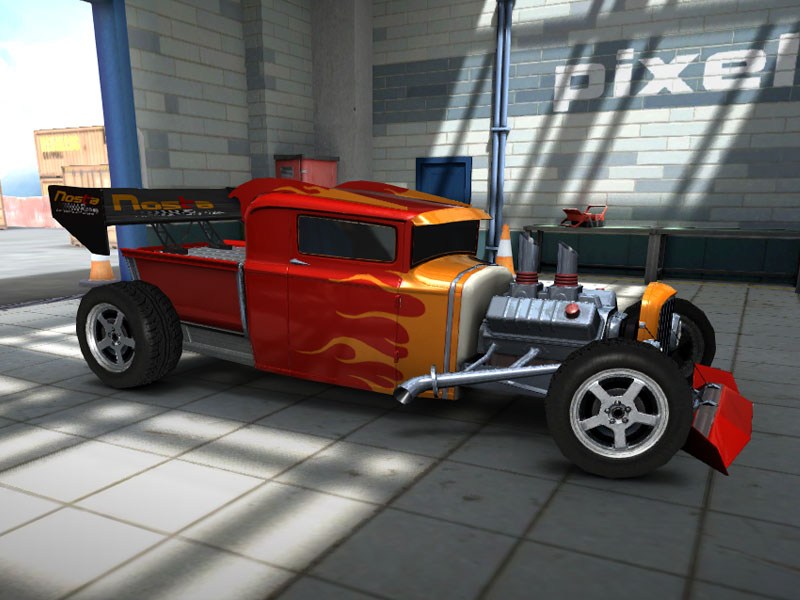 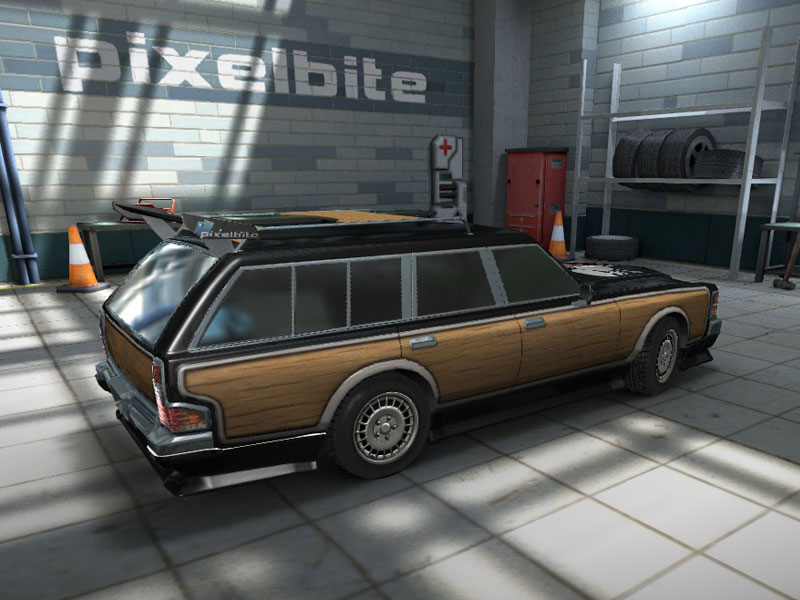 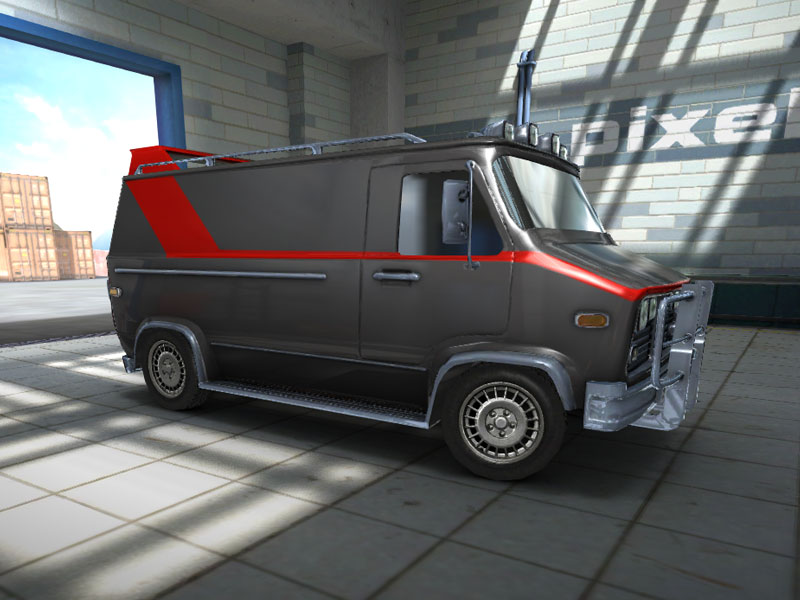 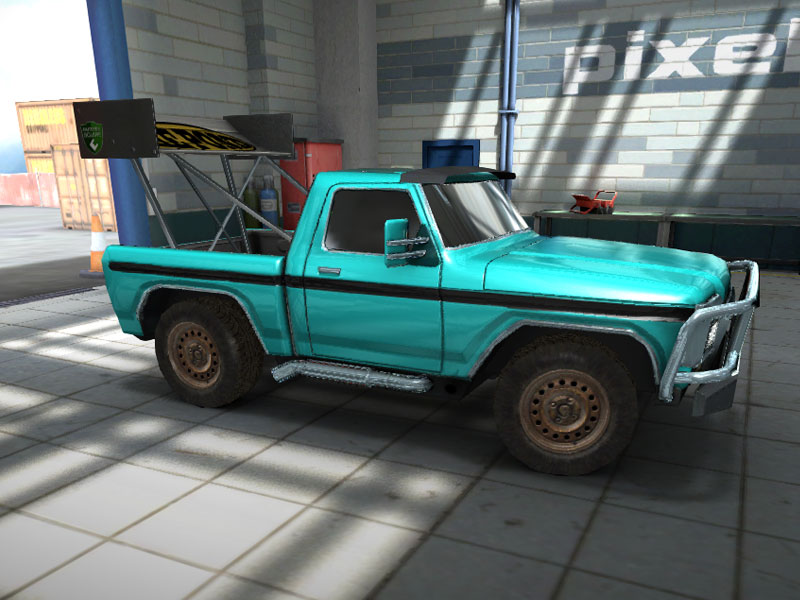 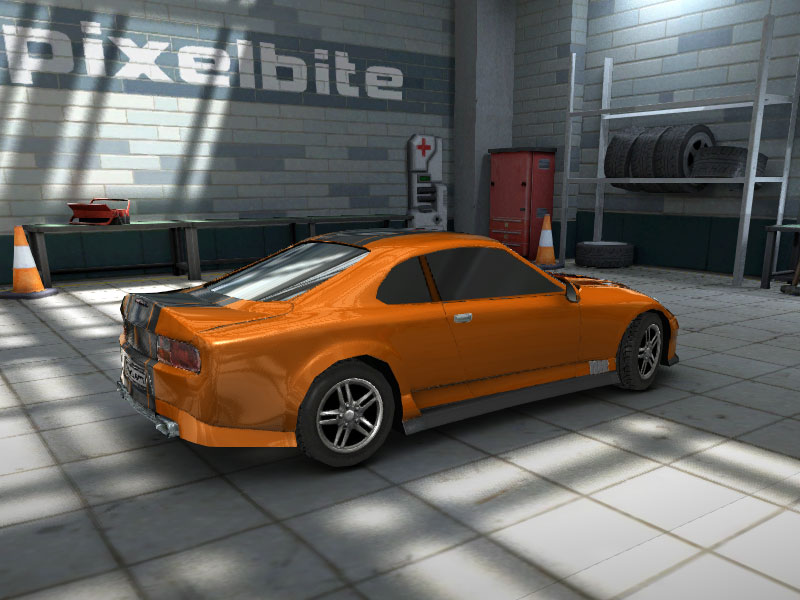 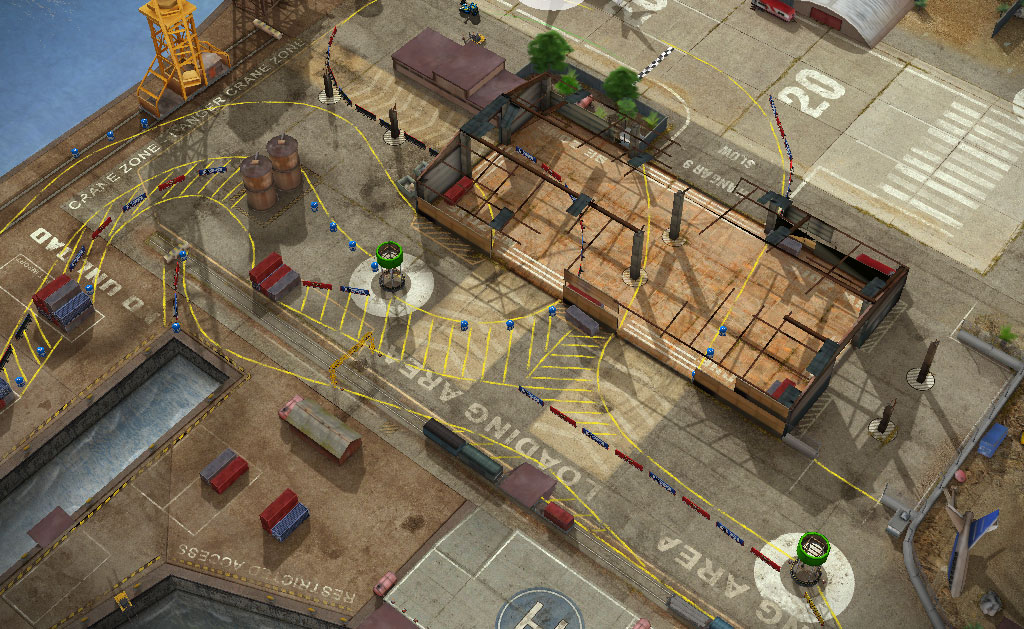 So lets introduce the race routes for RECKLESS RACING 3.

We are releasing a total of 6 environments never seen on iOS and Android: URBAN, THE PARK, THE ZONE, AIRPORT, VINEYARD and OFF ROAD ARENA. Below you’ll see a demonstration of each environment accompanied by all routes.

Stay tuned as we’ll dive deep into each environment in upcoming posts!

Our main priority for the game is to make it feel extra “Reckless”, meaning epic drifts, awesome racetracks and, of course, lots of cool cars. Thus, we’re creating a more diverse selection of vehicles, including everything in-between a sports car and large truck. Even though it might not be realistic to race a sports car against a truck, it sure is a lot of fun! It also adds a little extra depth and variation to the gameplay, since a heavy truck lets you smash right through different obstacles where a smaller vehicle would have to avoid it and take a less optimal route.

We’ve decided to be a little bold for this 3rd installment of Reckless Racing and excluded car performance tuning completely. This lets us create more individual personalities for each vehicle instead and make each and every one behave and feel differently. In the end this makes racing and the choice of ride much more interesting.

“So… how is a RR3 car created?” we asked one of our 3D vehicle artists.

“First we design and model a highly detailed car model – way too much detail to render real-time. This model is called the reference mesh.”

“After that the work to create lower detail models begin. In earlier Reckless Racing games we had different models in the garage and in-game (during the races), but now days phones and tablets are much more powerful so they can handle more detailed models. We’ve decided to use the garage models in-game as well now. It looks great!”

“The reference mesh is then used to generate normal maps and material maps. These are used to add back more detail to the models. Normal maps control, almost per pixel, the angle of the surface and our material maps tell the game engine what material goes where – I.e. glass, chrome, car paints, matte details etc.”

“When all the graphics are done it’s time to add all the technical stuff, like correctly name every separate part of a car, position it right and export it into the game.”

“Then our car physics designer does the rest! Setting up performance and car behaviors…”

All you Reckless Racing fans out there – THIS IS FOR YOU!

After some hard work and endless amount of coffee – our new homepage is finally up and running!

We’re also happy to officially announce the current two projects we’re working on will be launched sometime during this fall.

And there it is, Phase 3 just went live! Get the update now to blast away your opponents on 8 new tracks!

Besides the new tracks, weapons and A.I. opponents, Phase 3 also includes a new hovercraft, new music, graphics options for lower performance devices, tons of new challenges, new ranks to climb, and much more! Enjoy your free update if you already bought the game, or head to the App Store now and pick up the ultimate futuristic racing experience!

Take a look at our game page for more info, screenshots and a trailer.

Phase 3 have entered the final stage of development, which means plenty of play testing, polishing and tweaking. It also means that the gameplay is ready to be shown in the first video! So if you have been looking forward to opponents and weapons in Repulze, then this trailer is for you!

Phase 3 also includes several new music tracks made by Scott Lee. The video gives a first taste of his work.

Phase 3, the third major update for Repulze was always meant to be developed according to what you, the players wanted the most. And it’s safe to say that opponents have been the single most requested feature since day one. And thus, that’s what we did!

So Phase 3 will introduce enemies racing against you. And if there would be enemies we wanted weapons as well; kind of goes hand in hand. But… we didn’t want to add (much) more complexity to the game and still keep the fast paced racing. The weapons system we’ve created lets you and your opponents activate (automatically) different levels of weapons depending on how many boost charges you have. For an example, if you have one boost charge your light plasma cannon is active, while if you had three boost charges stored your rocket battery would be activated instead.

This adds a certain tactical aspect to the racing. Do you want to hold on to your boost power and blow things up? Or is this a good place to try to boost and break away from the others? It also gives the level designers an extra tool to add more diversity to the tracks.

A track with many wildcard gates (the blue ones) would be an intense battle track, while a track with no wildcard gates would be much more focused on racing. It all comes down to how much boost is available. And here’s the first screenshot from Phase 3. Keep in mind that it’s still in pre-alpha stage, so things are very much subject to change!